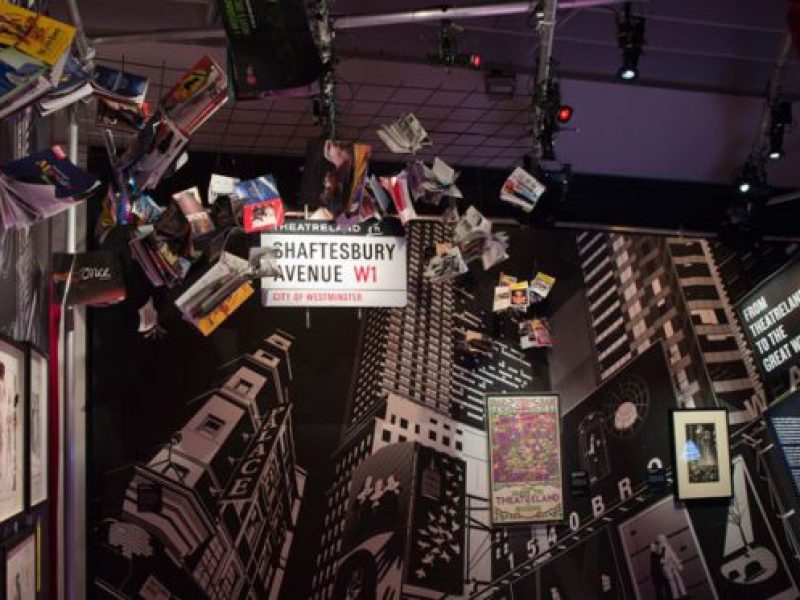 Delve into the world of plays, musicals and productions to explore the craft and collaboration that creates spectacular international theatre. To celebrate the 40th anniversary of the Olivier Awards in April 2016, Curtain Up showcases material from multi-award-winning productions such as The Phantom of the Opera, A Chorus Line and Wolf Hall and highlights outstanding theatre practitioners.

Publication: New series of the National Centre of Dance (FR)

“The Inner Dance” is the first volume in the new series “Carnets” of the National Centre of Dance (FR), which focuses on the creative process of dance artists. This first[…]

“For the Pleasure and Prosperity of the People” was the adopted inaugural slogan on the opening of the Munich Gärtnerplatztheater in 1865, and it has retained its strong commitment to[…]

Playbills are a major source for the research of theater repertoire and history. The second volume of the series Bibliographica devoted to this medium combines studies on various aspects of[…]