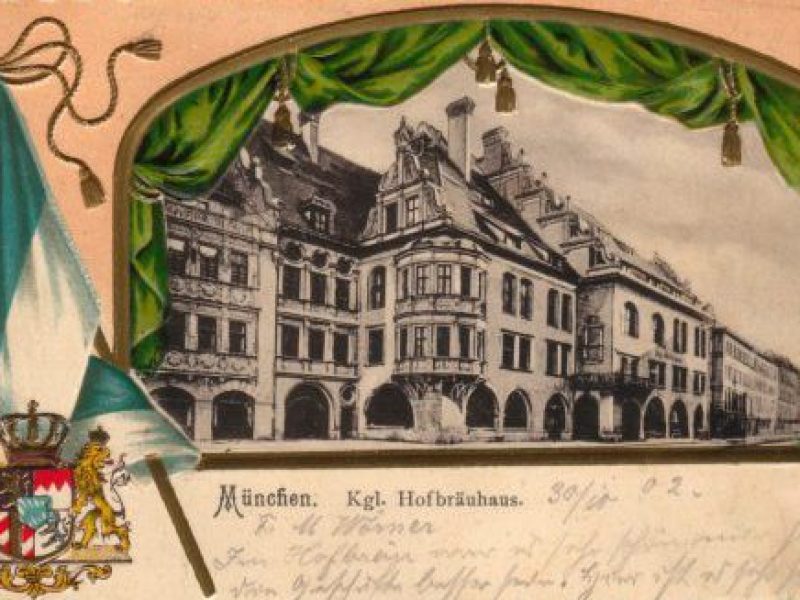 The architect Max Littmann (1862-1931) built three theatres in Munich: in 1901 the Prinzregententheater and the Schauspielhaus (now the home of the Munich Kammerspiele), and in 1908 the Künstlertheater in the exhibition park at Theresienhöhe. These theatres feature prominently in the exhibition about Max Littmann, who also created many other theatre buildings.

The exhibition includes original models and plans by Max Littmann, and numerous historical photographs and photo postcards in which the aura of the period has been preserved. An exciting chapter of Munich’s history, which many people may be unfamiliar with, is revealed in a vivid and engaging way.

The exhibition is to be staged as part of the EU project “The History of Europe Told by Its Theatres”.

Theatre. Building. Effects!
The architect Max Littmann and Munich during the Prince Regent era
From 13 May 2016 to 3 October 2016
German Theatre Museum, Munich (DE)

Publication: The ballet dancers of Saint-Petersburg’s Emperor Theatre in the 19th century

The Akademie der Künste Archive may be used free of charge for scholarly, private, or press research. Since December 2015, the Archive Database offers a regularly updated online digital[…]

Over a span of more than 30 years, the director B.K. Tragelehn staged 13 theatre texts by Heiner Müller in both halves of Germany. In a collage of photographs and[…]