Publication: The ballet dancers of Saint-Petersburg’s Emperor Theatre in the 19th century 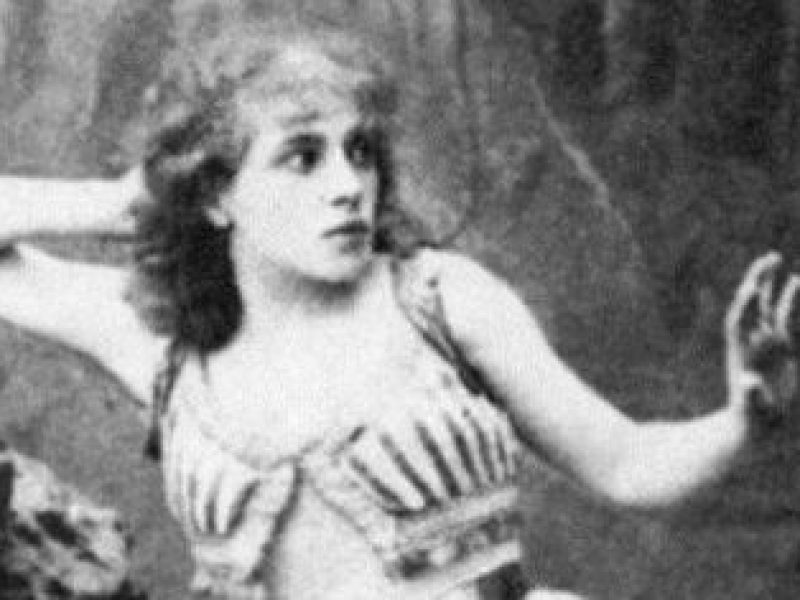 The book represents a number of sketches devoted to the life and creative work of the Emperor Theatre ballet dancers : Varvara Volkova, Marfa Muravyova, Virginia Zucchi, Maria Petipa, Lev Ivanov, Feliks Krzesiński, Amalia Ferraris, Fanny Cerrito – who all played a significant role in the evolution of choreography. To date, this subject has not been fully researched. Ten biographic sketches form the core of the book and include the original illustration of Saint-Petersburg ballet development in the 19th century. The sketches are based on numerous sources, such as archival documents, playbills, periodicals, theatre chronicles and memoirs that, taken as a whole, truly and vividly depict the individuality of ballet dancers as well as the general atmosphere of the Emperor Theatre ballet in the 19th century.

The Akademie der Künste Archive may be used free of charge for scholarly, private, or press research. Since December 2015, the Archive Database offers a regularly updated online digital[…]

Over a span of more than 30 years, the director B.K. Tragelehn staged 13 theatre texts by Heiner Müller in both halves of Germany. In a collage of photographs and[…]

Delve into the world of plays, musicals and productions to explore the craft and collaboration that creates spectacular international theatre. To celebrate the 40th anniversary of the Olivier Awards in[…]