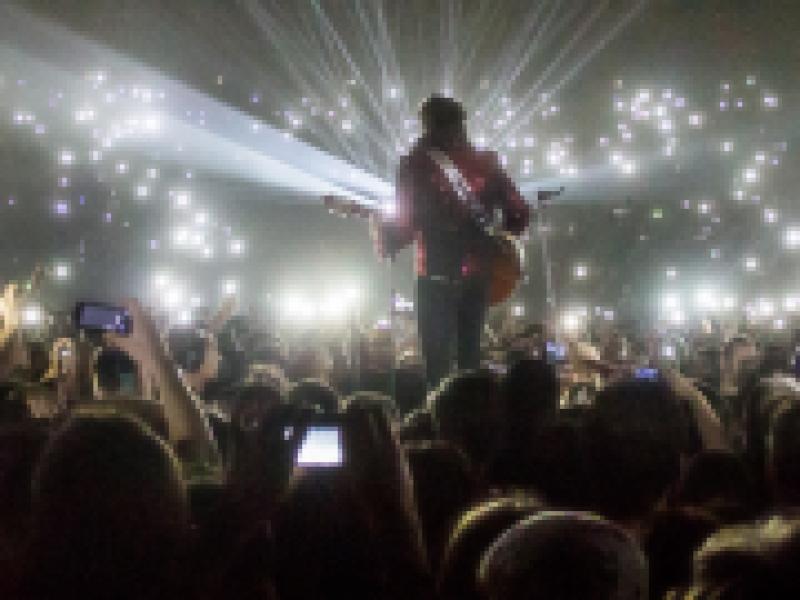 The Centre National du Costume de Scène (=National Center for Stage Costumes) stages 100 years of “chansons”, or songs, through its most emblematic costumes. After contemporary dance, the circus, the opera and the theatre, the CNCS explores another form of performing arts to highlight the close connections between singers and their costumes, as well as the reciprocal influence, between fashion and music. Stage costumes as emblematic as Josephine Baker’s banana skirt are gathered in 13 rooms. This thematic circuit embraces operette as well as ”chansons” and much more.

Please sign the petition to stop the closure of the Theatre Museum at the Hofgärtnerhaus in Düsseldorf (Germany)!

Düsseldorf is one of Germany’s leading cities for performing arts. Its Theatre Museum holds one of the most significant theatre collections in Germany. It is a renowned center for research[…]

The Theatre Library Association launches a call for papers for the forthcoming volume of Performing Arts Resources (PAR) devoted to the art of theatre exhibitions. The volume[…]

Dominique Genevois reconstructs the eighteen years of existence of the Mudra School in Brussels, Belgium, of which the walls, stage, sets and archives were lost in a fire. As an[…]

The French baroque musical ensemble Les Arts Florissants, founded in 1979,  plays a major role in the rediscovery of the baroque repertoire. The exhibition at the National Centre for Stage[…]