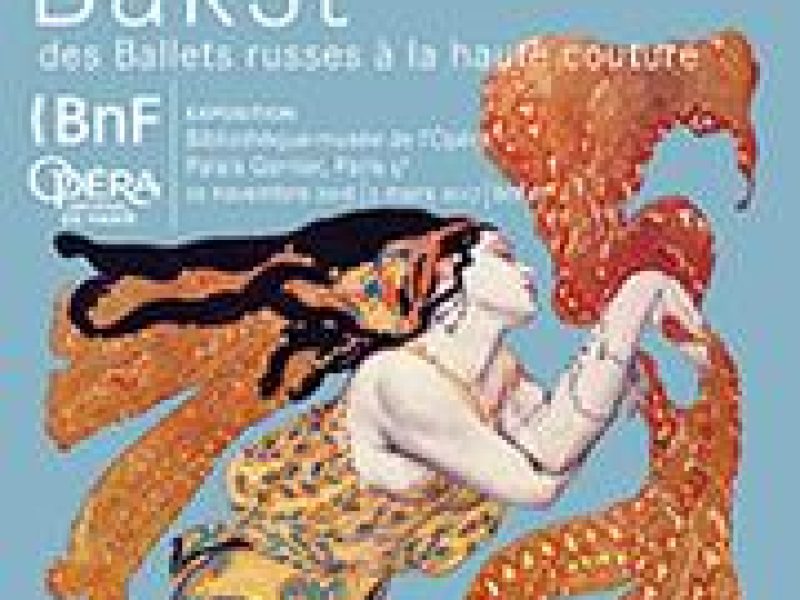 A painter, stage designer and theoretician, Léon Bakst (1866-1924) was one of the leaders of the avant-gardist Russian artists who formed the group known as Le Monde de l’art. He is the main artist collaborating with the Ballets russes during their first seasons and designs sets and costumes for several masterpieces. His work is not only revolutionary for stage design but also in the world of fashion and decorative art.
To celebrate the 150th anniversary of the artist’s birth, the Opéra national de Paris and the Bibliothèque nationale de France organise a retrospective presenting a complete artist who conceived his art as a real action. Some 130 works allow to follow the path of a Russian artist who became a figure of the tout-Paris and who contributed to building the spirit and sensibility of 1914 pre-war years. His creations keep inspiring today’s artists.

The Winter School is a unique three-day training on preserving audiovisual collections. This initiative comes from the Netherlands Institute for Sound and Vision in collaboration[…]

You can now freely download a guide of the New York Public Library’s vast resources about the costume field, written by the professional costume designer[…]