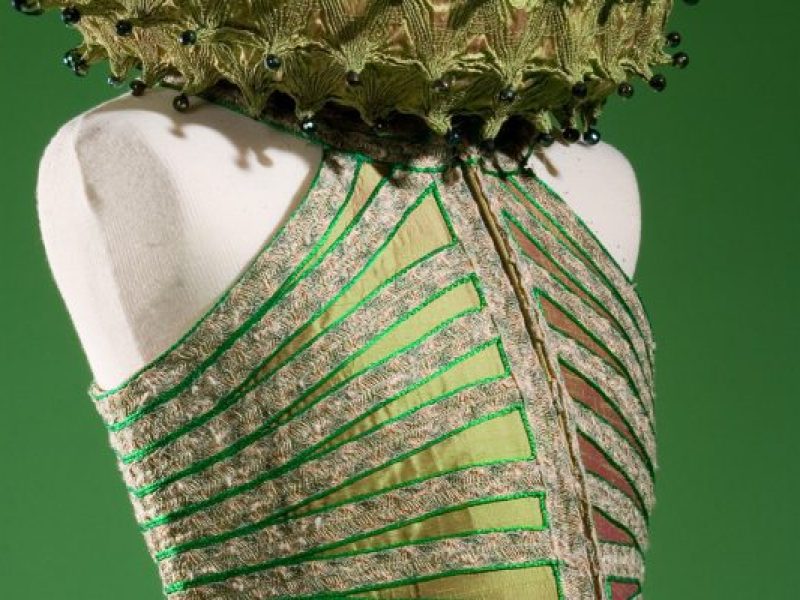 The 400th anniversary of Shakespeare’s death is being commemorated on a large scale in many countries. And justly so, because no other playwright has left such deep marks in theatre history as did William Shakespeare. In the Netherlands, too, his plays are still the most played ones of any playwright in history. This exhibition demonstrates that Shakespeare is still omnipresent, both in theatre as well as in popular culture.

Nearly everyone knows who Shakespeare was and we are all – on a conscious as well as on a subconscious level – regularly confronted with his work. This exhibition shows just how far reaching Shakespeare’s influence really is in the Netherlands. Many different items from the Special Collections of the University of Amsterdam are on display, such as scale models, costumes by Rien Bekkers, theatre posters and books. Loans from, amongst others, Atlas van Stolk (Rotterdam NL), Archief Erfgoedcentrum Rozet (Archive & Heritage Centre Rozet, Arnhem NL) and the Nationale Toneel (National Theatre, The Hague NL) can be seen. Furthermore, monologues recorded by Gijs Scholten van Aschat can be listened to, monologues that tell of the many passions that the characters in Shakespeare’s plays experience, guiding the visitor through the exhibition.

This digital archive gives a brief history of Spanish musical theatre from the 18th century onwards, in the form of a selection of materials held at the[…]