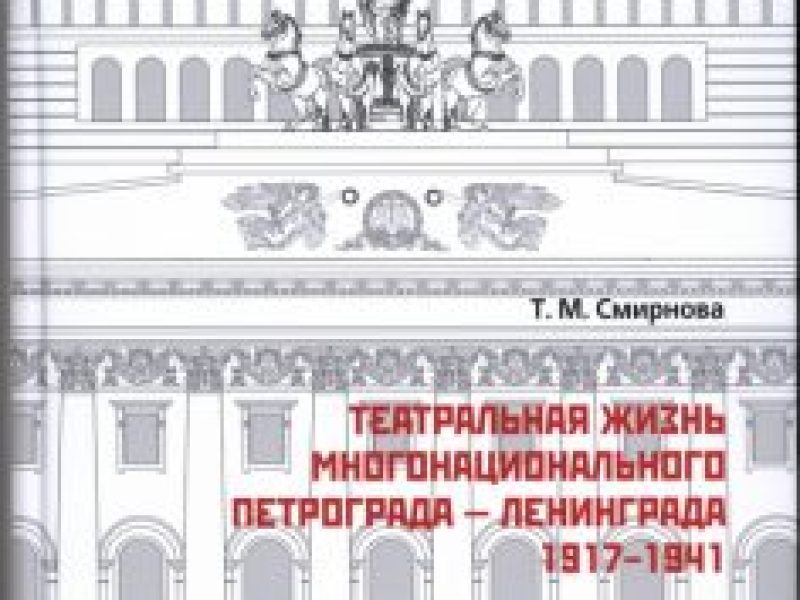 Saint-Petersburg was the city where Jewish, Ukrainian, Estonian, Livonian, Polish, Chinese, Tatar theatres existed, including particular ones such as International, Ethnographic and of Northern folks. The book examines the commonalities in these theatres and retraces the history and activity of each, citing the casts and repertoire. The fate of theatre troupes mainly depended on the state policy and in the mid-1930s, theatre life of national minorities was interrupted.
A wide range of sources is used in the study and among them the important place is occupied by archival documents. The author and the Saint-Petersburg State Theatre Library releases unpublished archives: the majority of this material, including photographs, is introduced to scientific circulation for the first time. The book provides author and repertoire indexes.

Of monks and farmers, citizens and festival goers The Alpine route of the European Route of Historic Theatres leads through the South of Germany and[…]

The 400th anniversary of Shakespeare’s death is being commemorated on a large scale in many countries. And justly so, because no other playwright has left such deep marks[…]