Browse through the history of the Royal Swedish Opera!
Here you will find information about productions, performances, participating artists and creative teams. The database covers the period from the inception of the theatre in 1773 to the present day. The amount of information will increase for more recent years. Soon an English version will be availible.

The Royal Swedish Opera has a unique collection of stage costumes, ranging from the 18th century to present day. Especially remarkable is a collection of 18th century costumes – part of them created to be used on stage, while others are private costumes originally used by a higher social class. These costumes show us the most magnificent and stunning fabrics, embroideries and techniques of the time.​

Most costumes have been saved due to the stunning work in execution and fabric, but costumes have also been saved for other reasons like the significance of the designer or the artist who has used them. There are also costumes used by members of the chorus or corps de ballet. Accessories such as shoes, hats, helmets, jewelry etc. are represented too.

The costumes reveal information about the period in which they were created as well as offering explicit examples of how the costumes have been used and reused. Not infrequently costumes have had a long life and have been recycled in a range of different productions and by various artists. As the costumes ​are often marked with the artist’s name and the production, you can study the costume’s history on stage and how it has been used.

The collection exhibits the great craftsmanship and the high standards of the costume workshop throughout the years. It is a great resource for the Royal Opera’s costume department studying older techniques, but also for students, researches, designers etc. Costumes are included in exhibitions at the Royal Opera House, but also on loan to other museums. This collection is a priceless record of the Royal Opera’s history and our cultural heritage. 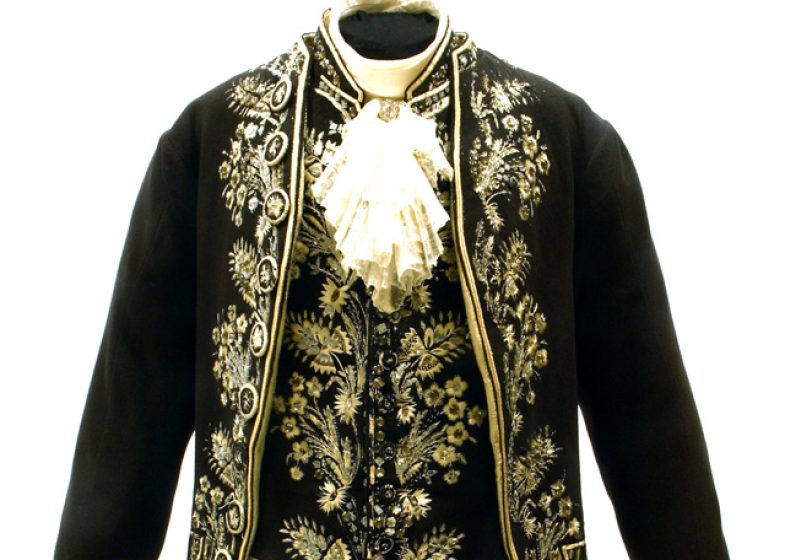 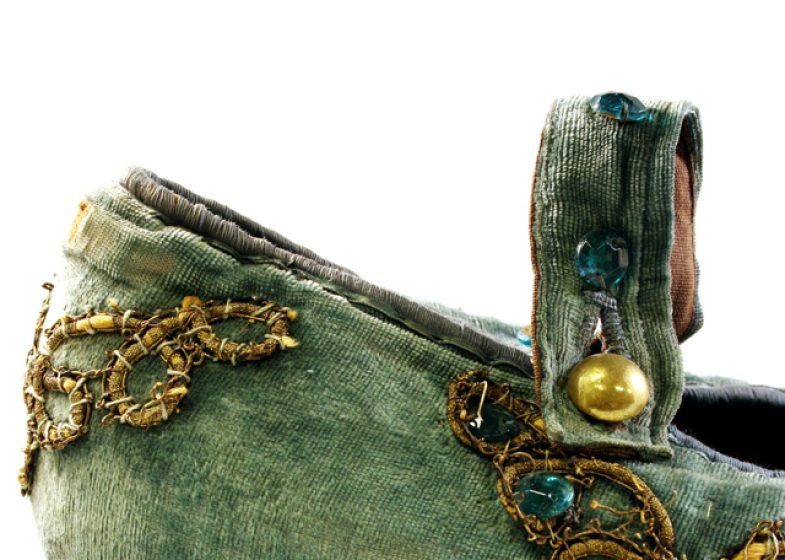 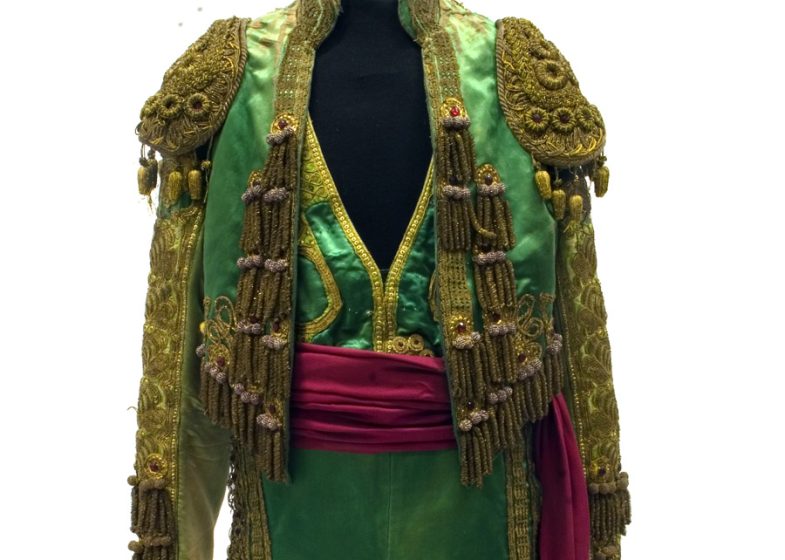 The archives span over almost 250 years and reflect the music-dramatic activities – opera, ballet and certain parts of the court orchestra. As the Royal Swedish Dramatic Theatre was a part of the organization between 1788 and 1888, the archives also cover spoken drama – up to 1907 – since then the Royal Dramatic theatre has its own archive.

The Royal Opera´s connection with the Court, and later its subsidization from the government has benefitted the preservation of documents. 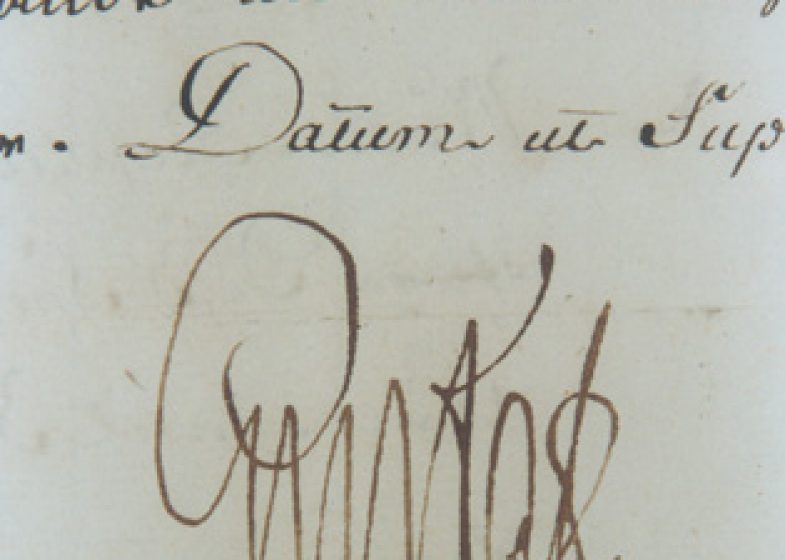 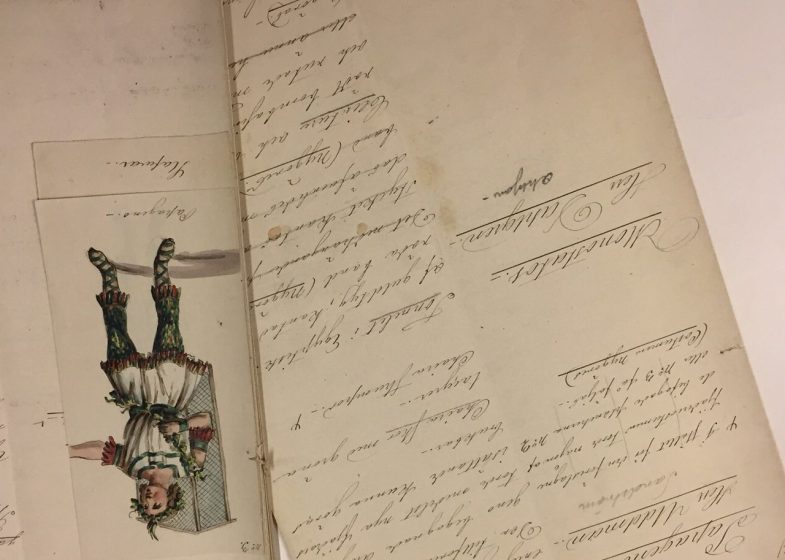 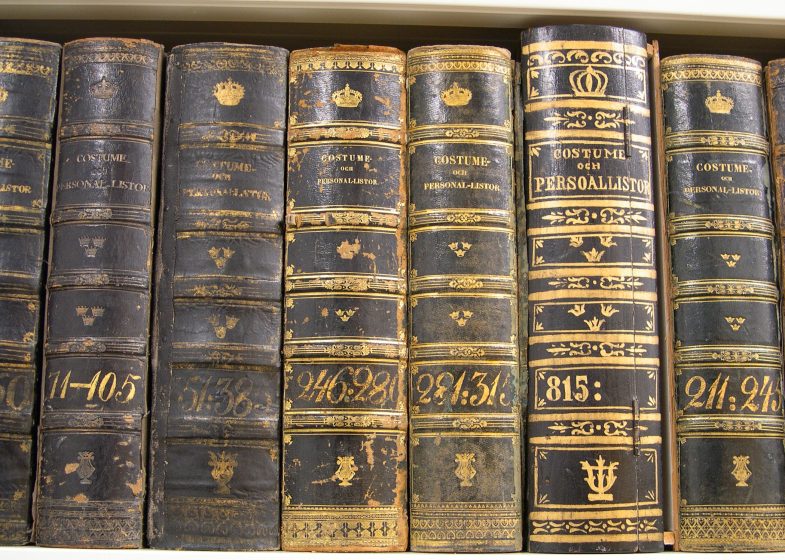 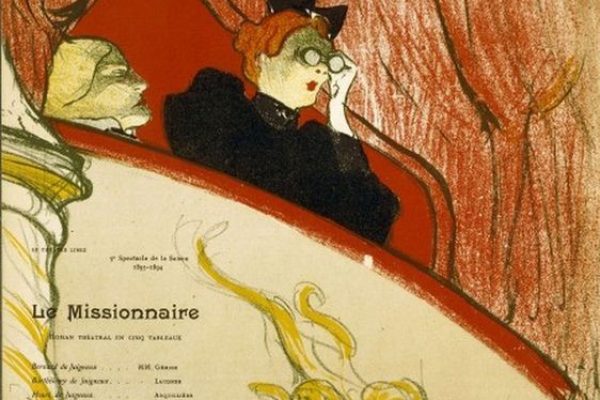