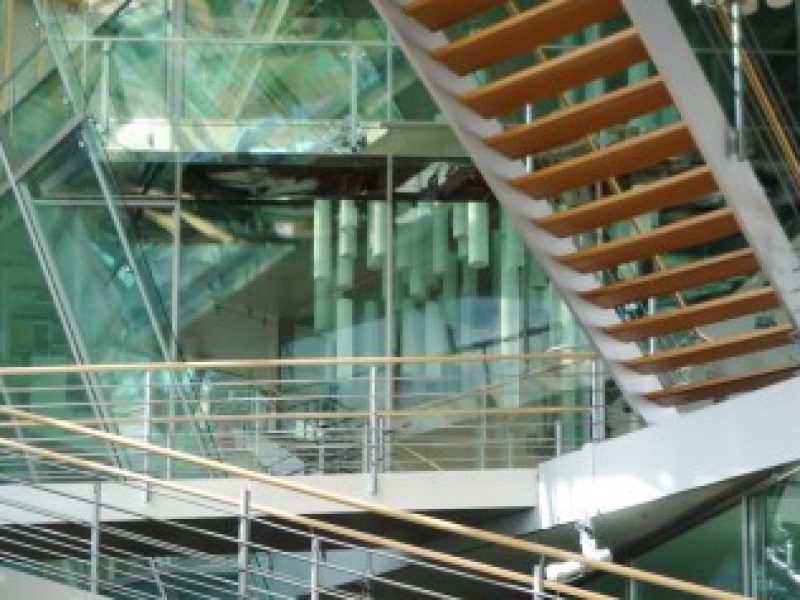 On Friday 20 November 2015 a dozen representatives of German museums, archives and libraries with theater collections met in the archives of the Berlin Academy of Arts for an extraordinary general meeting of the Federation of Libraries and Museums of Performing Arts. At this meeting they elected a new board and discussed the first steps to revive the advocacy of theatre museums, libraries, archives and collections. It is significant that since the last meeting in 2003 some institutional members have been either disbanded or incorporated within parent institutions. The most prominent examples are the Dance Archive Leipzig and the Hamburg Theatre Collection, both of which were incorporated into their respective university libraries and thus have more or less lost their autonomy.

Dr. Claudia Blank, the Directress of the German Theatre Museum in Munich, was elected to the position of Chairman of the Federation. Claudia Blank was President of SIBMAS from 2000 to 2004. The assembly elected Stephan Dörschel, the head of the Archive of Performing Arts in the Archive of the Academy of Arts in Berlin, as her deputy, and Anne Blankenberg, head of the Department of Education and Communication in the Theatre Museum in Düsseldorf, as treasurer. The meeting also appointed Franziska Voss from the Performing Arts Information Services of the Johann Christian Senckenberg University Library in Frankfurt am Main, to be Managing Director.

The first aim is to restore the formal functioning of the Federation, which is to serve as a spokesman for theatre museums, libraries, archives and collections in Germany not only as a national centre in the international association, but also to support and strengthen the positions of the differently organized institutions when dealing with the public financing agencies (city, state and federal) and to advise them on projects and their financing.

Until a website has been created, the members of the Board can be directly contacted at the following addresses:

One-Day Conference on the Memory of Street Arts and Circus Arts This conference will focus on how the preservation of memory can affect the work of the researcher, the way[…]