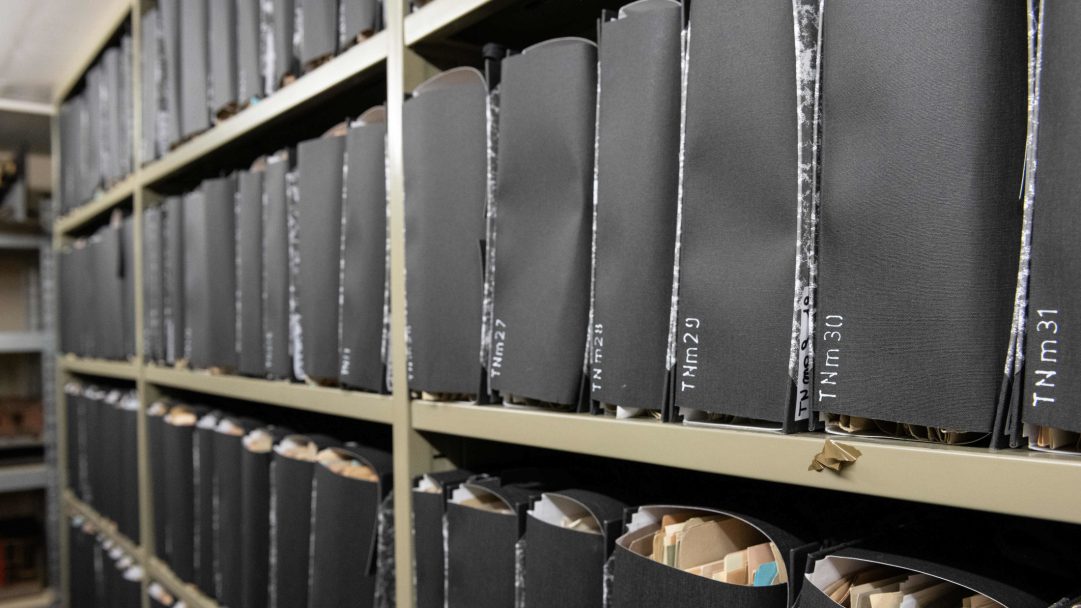 Article 1
The name of the Association is the International Association of Libraries and Museums of Performing Arts. The registered office is at the Bibliothèque Nationale de France, Département des Arts du Spectacle, 58 Rue de Richelieu, F-75002 Paris, France.

Article 2
Under the terms of the Order in Council of 12 April 1939, concerning foreign associations with their registered office in France, this Association shall promote research, practical and theoretical, in the documentation of the performing arts; shall establish permanent international contacts between libraries, specialised museums, centres of specialised information and documentation, shall co-ordinate the work of members and shall facilitate international exchange between them.

Article 3
These aims shall be achieved by the organisation of or participation in international congresses, conferences, seminars, courses, exhibitions and similar activities; by the publication of books, reports, periodicals, bulletins and other relevant documentation of the performing arts; and by participation in the work of other international organisations concerned with the performing arts.

All the documents shall be written in English and French.

Article 5
Membership of the association is open to the following categories:

A. Institutional member: an institution (library, museum or resource centre) or organisation concerned with documentation of performing arts

B. Personal member: an individual concerned with documentation of performing arts.
If they so desire, members within any national or regional entity may establish a membership centre and choose a corresponding secretary, who must necessarily be a SIBMAS member. The centre can collect dues, disseminate information and carry other relevant activities. There is no connection between national or regional centres and voting.

Article 6
The Association shall be composed of:

The General Assembly shall be composed of all members present. It shall meet every second year at least.

Only full paid-up members may vote. Each institutional member shall be entitled to three votes. Each personal member shall be entitled to a single vote. Each institutional member may appoint a representative to cast its vote. All the resolutions of the General Assembly, except in the cases of article 15 (Dissolution of the association) and article 16 (Amendment of the rules), shall be decided by a simple majority of those members present.

The vote shall be secret.

A tie vote shall be regarded as a rejection of the motion. Decisions taken by the General Assembly are binding on all members of the association, including those not present at the meeting.

Article 8
The General Assembly shall elect:

1. Members of the Executive Committee that is a President, two Vice-Presidents, a Secretary-General, a Treasurer and four other members

2. Seven other members to serve on the Council

Members of the Executive Committee and council shall be elected for two years and shall be eligible for two re-elections and then again only after an intervening period of two years. The Secretary-General and the Treasurer can stand for re-election without limits.

Nominations to fill vacancies on the executive committee and the council must be submitted to the Secretary-General at least 24 hours before the date and time of the General Assembly with the written consent of the candidate.

The Secretary-General shall have nomination forms available on the opening day of the congress; the availability of such forms shall be made known to all of the members present. Elections to the Council should be conducted with view toward a wide geographical representation and representation of varied interests of the SIBMAS membership.

The General Assembly shall ratify the two-years schedule of activities of the association proposed by the Council. It shall also receive reports, including the financial report, from the Executive Committee and, if approved, accept them. The Executive Committee shall send the Agenda of the next General Assembly to all members at least two months before the date of the next meeting.

Article 9
The Council shall consist of the President, the Immediate Past President, two Vice-Presidents, the Secretary-General, the Treasurer and eleven other members as elected under Article 8.

The Executive Committee is composed of the President, the Immediate Past President, two Vice-Presidents, the Secretary-General, the Treasurer and four of the eleven other members of the Council.

Moreover, external experts and other members of SIBMAS may be invited to contribute to the objectives of the Council.

Article 10
If a vacancy occurs on the Executive Committee, the Committee shall co-opt a replacement, such replacement to be an elected Member of the Council and whose name shall be submitted for ratification at the next meeting of the General Assembly and whose terms of office shall be that of the member whose place he filled.

Article 12
The funds of the association comprise the annual subscription of members as decided by the General Assembly, and all gifts, contributions or subsidies and other pecuniary resources come by legally.

Article 13
A member may withdraw from the association only after discharging all obligations, including payment of dues.

Article 14
The Executive Committee shall have the power to censure and expel a member who fails to pay subscription or who persists in any conduct that the Executive Committee considers injurious to the good name of the association and detrimental to its proper functioning and vital interests. Appeals against expulsion may be brought before the General Assembly.

Revision of the rules

Article 16
The interpretation of these rules is the responsibility of the Executive Committee. Matters not covered by these rules shall be decided by the Executive Committee and such decision shall be submitted to the next General Assembly for ratification by two-thirds of members present or represented. The text of all proposals to revise, add or to rescind any of the Rules must be circulated to members by the Secretary-General at least two months before this Assembly. 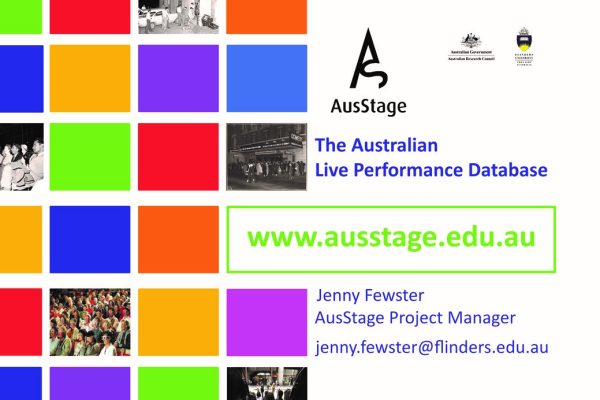