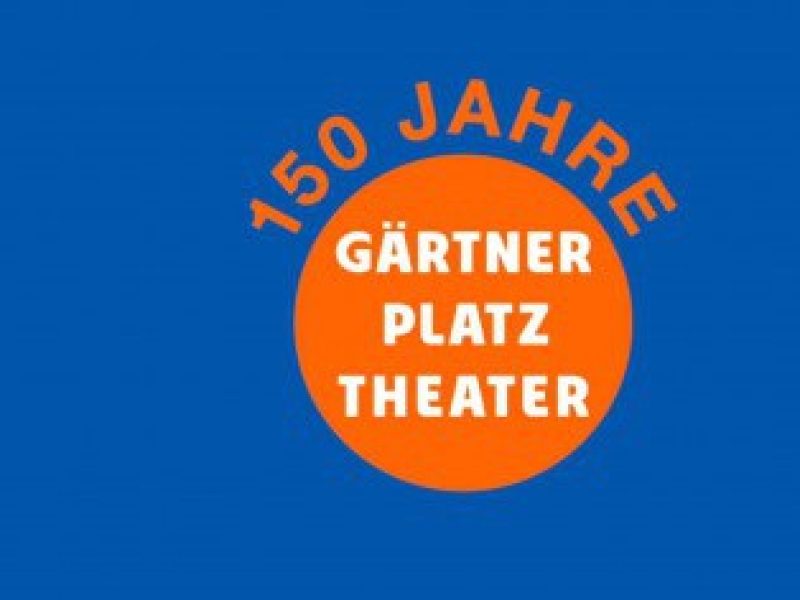 “For the Pleasure and Prosperity of the People” was the adopted inaugural slogan on the opening of the Munich Gärtnerplatztheater in 1865, and it has retained its strong commitment to the people ever since. No other theatre in the city has developed such a close relationship with its audience. As a long-awaited popular theater for Munich’s citizens from its inception, the repertoire has undergone constant change over the last 150 years: from burlesque and rustic comedy, through operettas and musicals, to ballet and contemporary opera. This broad stylistic spectrum is reflected in the eventful history of the Gärtnerplatztheater, in which such diverse characters as Eleonora Duse and Johannes Heesters, as well as Adolf Hitler and Karl Valentin, have played a major role. Against this background, curators and authors have recreated a vibrant piece of theatrical history and a richly illustrated biography for the theatre’s 150th anniversary.

Playbills are a major source for the research of theater repertoire and history. The second volume of the series Bibliographica devoted to this medium combines studies on various aspects of[…]

The Society for Theatre Research (STR) announces the conference “Theatre in the Regency Era: Plays, Performance, Practice: 1795-1843”. This conference will explore the Regency Era’s dance, music and drama from[…]

Departing from the 250th anniversary of the Drottningholm Court Theatre, IFTR 2016 focuses on critical perspectives on theatre history. The Conference “Presenting the Theatrical Past. Interplays of Artefacts, Discourses and[…]