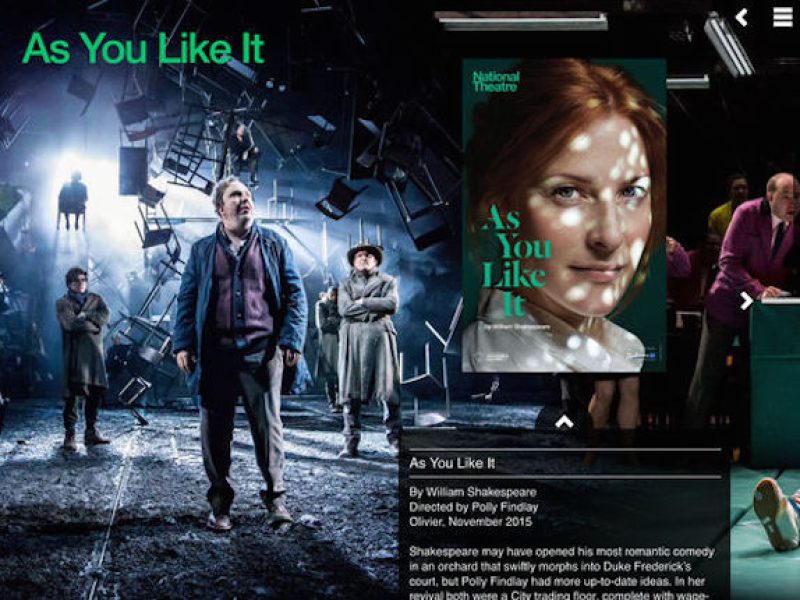 Exhibition: Metamorphosis of the stage – 70 years of scenography at the Comédie-Française in Paris

A painter, stage designer and theoretician, Léon Bakst (1866-1924) was one of the leaders of the avant-gardist Russian artists who formed the group known as Le Monde de[…]