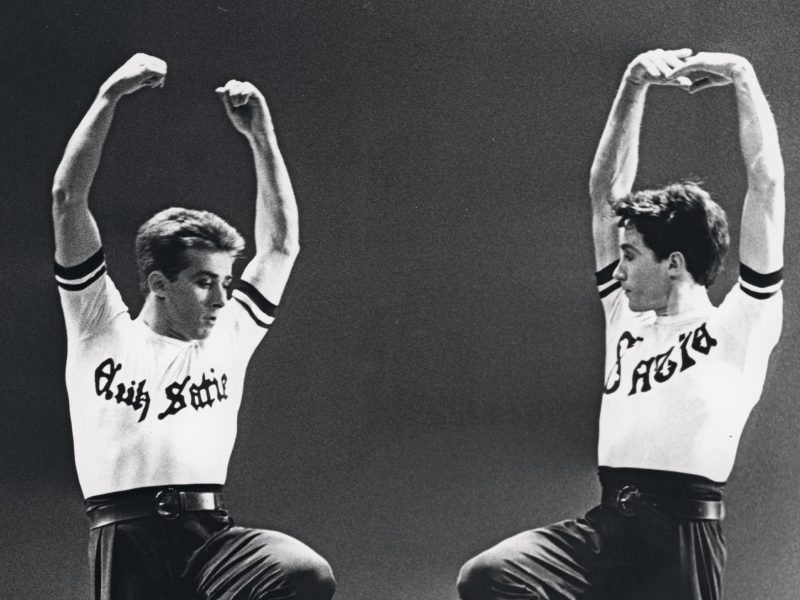 The history of the Ballet national de Marseille, a company created by Roland Petit in 1972, bears witness from the outset and under the influence of this ambitious choreographer to an intense and profuse creative energy, based on a substratum of collaborations, with the artistic scene of its time.

Since September 2019, the BNM has been directed by the collective (LA)HORDE, which brings together three artists, Marine Brutti, Jonathan Debrouwer and Arthur Harel, who place dance at the heart of their multidisciplinary practice and develop choreographic creations, films, performances and installations, with the aim of the BNM ‘making work in the structure’. Danser l’image thus celebrates 50 years of decompartmentalized artistic practices and unveils more than 130 costumes from collaborations with fashion designers such as Yves Saint Laurent, Hervé Léger, Gianni Versace, Y/Project, Ally Macrae…