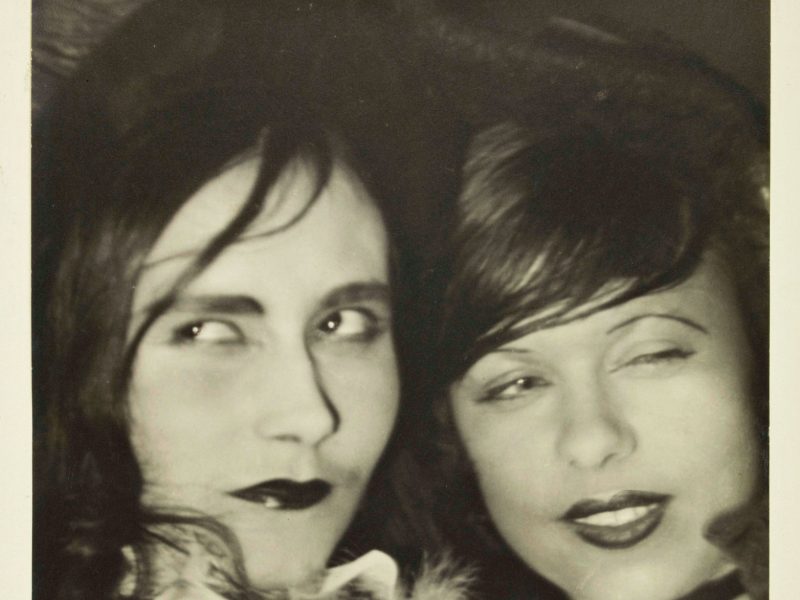 In 1913 Nini and Carry Hess established a photography studio in Frankfurt, which soon became one of the most respected in Germany . Their cameras presented the theatre between the past and the future, between expressionism and the Neue Sachlichkeit (or ‘New Objectivity`); and portrayed artists representing Frankfurt’s cultural life, hosting special guest performances by the Habima Theatre. Throughout, sensitive pictures of the “New Woman” were a focal point – from both onstage and offstage perspectives.

In an embattled market at the beginning of the 1930s, Gertrude Fuld photographed Munich’s theatrical life, presenting documentary theatrical testimony at a time of ominous change.

Following the seizure of power by the National Socialists, all three women were deprived of their means of livelihood in Germany because of their Jewish backgrounds: the lives and work of Nini and Carry Hess were destroyed. Gertrude Fuld escaped with her partner Jules Fehr – who subsequently became her husband – via Paris to Switzerland, where in 1940 she established a photography school in Lausanne using her husband’s name of Fehr.

The art studio which, along with the complete works of the Hess sisters, was completely destroyed during Kristallnacht (or `Pogrom Night‘), was first extensively reconstructed in 2022 at an exhibition of the Museum Giersch at the Goethe University in Frankfurt. This exhibition at the German Theatre Museum is a partial acquisition, with a focus on theatre photography and includes works of Munich photographers.

A partial acquisition from the Museum Giersch at the Goethe University in Frankfurt.
With the kind support of the Cultural Center of the Israeli cultural community of Munich and Upper Bavaria.