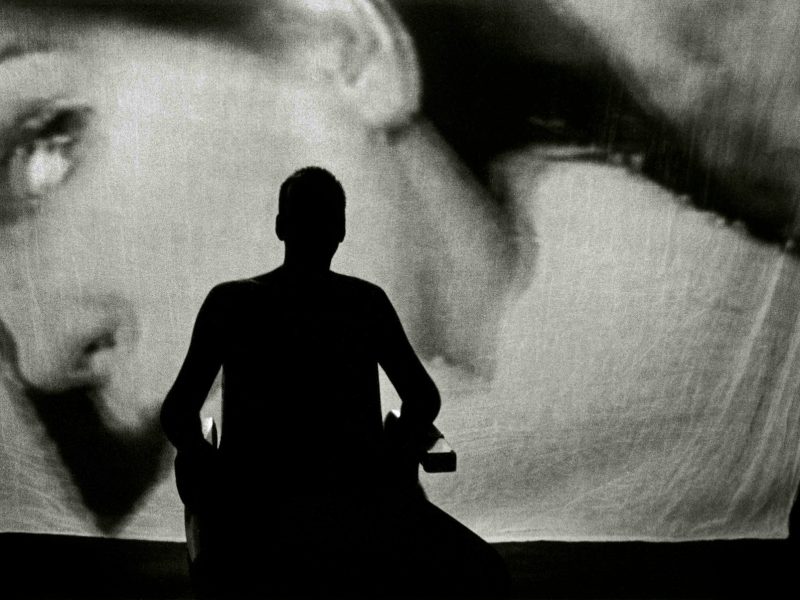 An exhibition at the German Theatre Museum, Munich.

The past and present aspiration to be free – the freedom for independent small theatres, theatre groups and solo artists to choose their own themes, artistic forms, venues and lifestyles. In their artistic objectives, sometimes very diverse, artists have since the 1960s striven towards a new kind of theatre, extending beyond the hierarchical structures and subject-matter of established urban and regional theatres: either in small theatres, theatrical venues in pubs and inns or, since the 1970s, disused factory buildings and outdoor arenas.

New forms of performing arts with dance and music are emerging. Significant impulses can be traced back to the 1972 Munich Olympic Games, when international artists and theatre groups were invited, thereby creating the “Spielstrasse” (street of entertainment) in the Olympic Park. The first international theatre festival in 1977, which in particular also attracted hitherto unknown international theatrical artists to Munich over the medium term, played an essential role in the development of the city into a showplace for artistic openness and experimentation. However, the absence of financial security means that in the artistic world freedom is always a question of survival. This reinforces the impact of the sheer boundless diversity of artistic forms of expression arising from the conflicting priorities between artistic self-assertion and the ongoing struggle for existence.

“The Quest for a New Kind of Theatre” – an exhibition showing both the harmony and diversity of the independent performing arts in Munich, at the German Theatre Museum from 4 May until 31 July 2022.