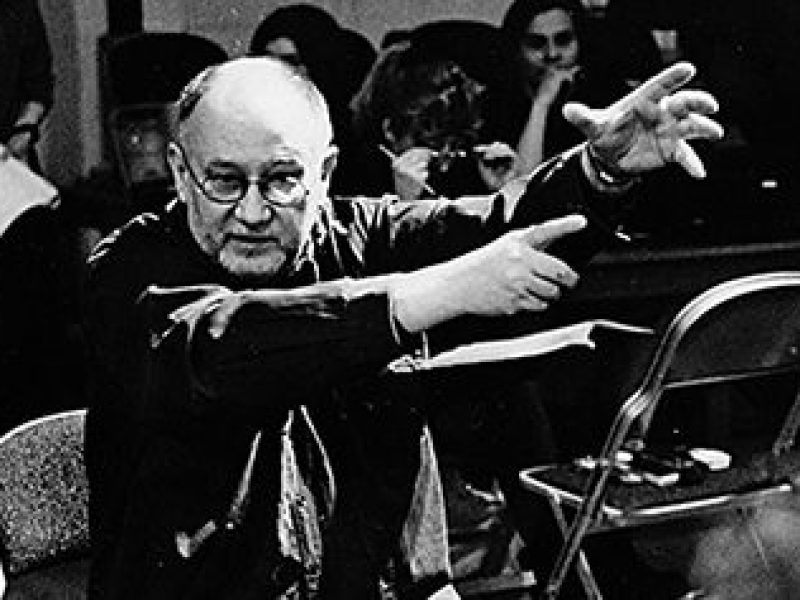 Over a span of more than 30 years, the director B.K. Tragelehn staged 13 theatre texts by Heiner Müller in both halves of Germany. In a collage of photographs and texts, original accounts and documents, which are predominantly from the archives of the Akademie der Künste, this publication, edited by Carsten and Gerhard Ahrens, chronicles the joint theatre work of B.K. Tragelehn and Heiner Müller. At the same time it is a testament to two men of the theatre whose friendship went beyond their artistic collaboration. It is published on the 80th birthday of the director, poet and translator B.K. Tragelehn, who gave his archive to the Academy in 2013. It includes a catalogue of works.

Delve into the world of plays, musicals and productions to explore the craft and collaboration that creates spectacular international theatre. To celebrate the 40th anniversary of the Olivier Awards in[…]

Publication: New series of the National Centre of Dance (FR)

“The Inner Dance” is the first volume in the new series “Carnets” of the National Centre of Dance (FR), which focuses on the creative process of dance artists. This first[…]

“For the Pleasure and Prosperity of the People” was the adopted inaugural slogan on the opening of the Munich Gärtnerplatztheater in 1865, and it has retained its strong commitment to[…]