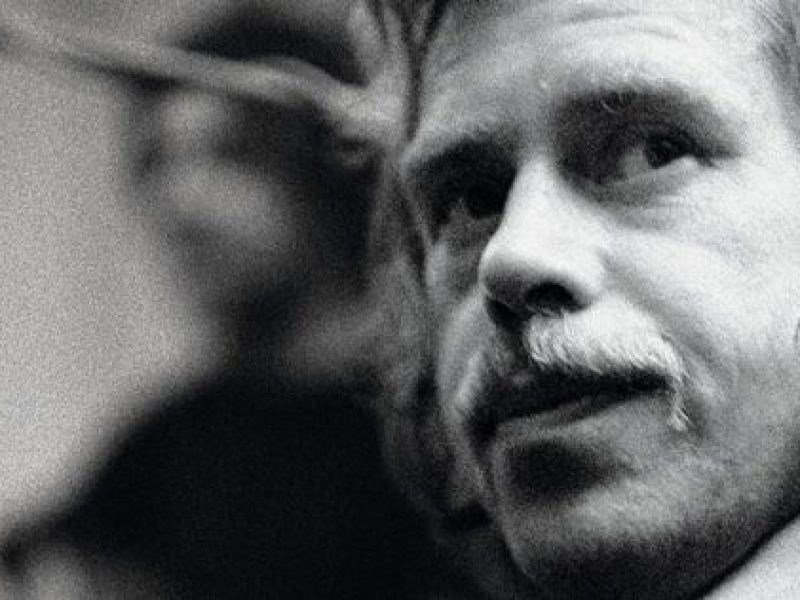 Václav Havel and the Viennese Burgtheater

Václav Havel was a playwright and dissident, critical of the Czechoslovakian communist regime. In his oeuvre he discussed the civil society’s responsibility and claimed their participation in democratic processes. His plays were under performance ban for many years and he was repeatedly sentenced to prison, before becoming President of Czechoslovakia. The performance history of his plays is closely connected with Vienna and the Burgtheater, where many of his plays were premiered.
The Theatermuseum Wien showcases an exhibition documenting the staging of Havel’s plays in Vienna during his imprisonment and illustrates the historic context. The exhibition concentrates on two story lines: the Viennese line invites visitors to the theatre hall at the Akademietheater. Here the show recalls the theatre style, the atmosphere and the response to the performances of Havel’s plays at that time. The second line gives an impression of the hardships and the joys of the author during his time of limited freedom.

Exhibition: In the Privacy of One’s Home Paper Theatre

A Bourgeois Passion A fashion originating from England brought the “boards that mean the world” into XIXth century Austrian drawing rooms. Families enthusiastic about theatre assembled[…]

New exhibition space for the Performing Arts Collections in Paris After more than six years, the historic building of the Bibliothèque nationale de France[…]

Publication: Dance and the Museum – Stretching the boundaries

Report of the international conference (8 December 2016, Mechelen, BE) Within the framework of the exhibition Zot Geweld / Dwaze Maagd (Mad Maiden),[…]