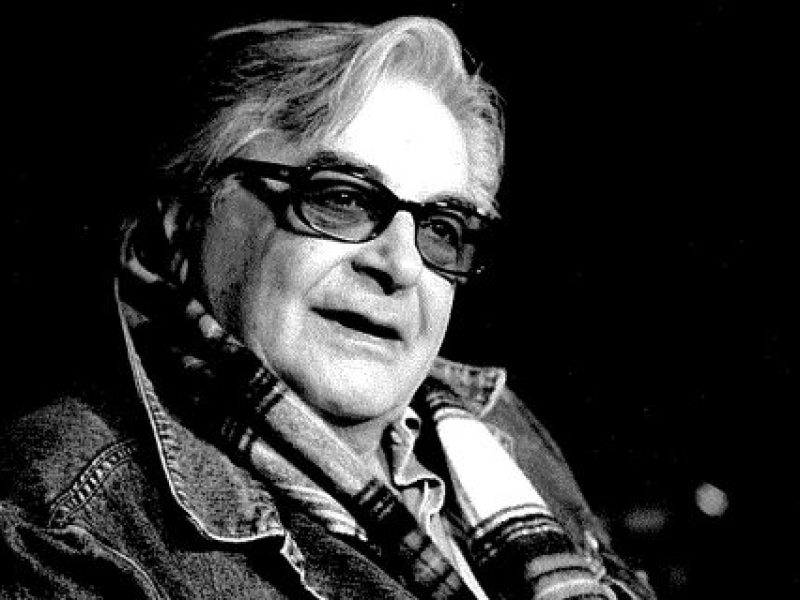 Russian State Art Library and the Charity Fund development of theatrical art of Y. P. Lyubimov invite to participate in this international scientific conference, dedicated to the 100th birth anniversary of the outstanding director Y. P. Lyubimov. The conference will take place in Moscow during 28–29 of September 2017 as part of the special anniversary program under the support of the Ministry of culture of the Russian Federation.

The following aspects will be discussed at the conference:

A special session will be dedicated to the memory of Y.Lubimovs’ companions – Rimas Tuminas, Anatoly Vasiliev, Alla Demidova, Vladimir Martinov, Ornella Calvorese (Italy), Marcello Gallucci (Italy), Veniamin Smechov, Lyudmila Maksakova, Mikhail Lavrovsky, Dmitry Mezhevich, and Katalin Lyubimova.
At the conference, the RSAL will present books, periodicals, and archival documents from the library funds.
A collection of articles will be released after the conference.

Call for proposals will be accepted until 15 August 2017. Registration is open until 15 September 2017. Please contact the conference committee.

Questions, Performances and Debates The Revue d’Histoire du théâtre celebrates its 70th birthday in 2018. On this occasion, the Société d’Histoire[…]

Swedish Museum of Performing Arts opens February 11 2017 Scenkonstmuseet is a premier experience centre devoted to the arts of dance, music and[…]

An innovative thinking about the many aspects of jazz dances, between rhythm, interbreeding and hybridity Jazz dances emerged in the United States and embraced many influences.

Václav Havel and the Viennese Burgtheater Václav Havel was a playwright and dissident, critical of the Czechoslovakian communist regime. In his oeuvre he discussed the civil[…]