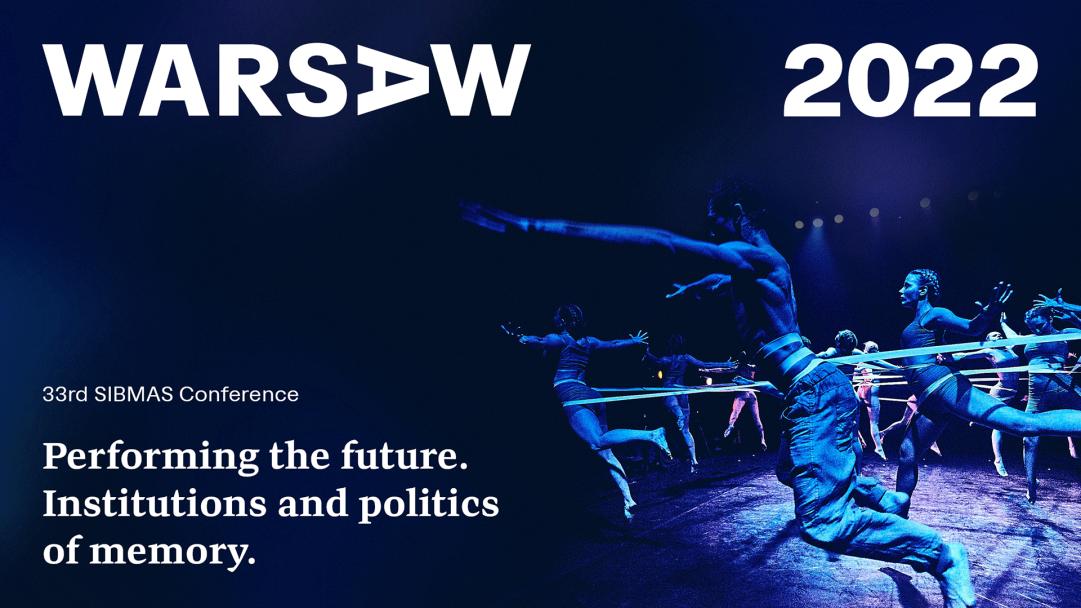 Polish art historian, art critic, lecturer and head of museum curatorial studies at the Institute of Art History of the Jagiellonian University.

Title: Exhibitions, narratives and the institution – the case of the National Museum in Kraków.

The National Museum in Kraków is the oldest and the largest museum of national character in Poland. Its current activities are based both on the contemporary challenges to museum practice but also on the recognition of its past. The importance of such “self-consciousness” of the institution will be analysed through particular case study – the exhibition “#heritage” organized in 2017/2018. It was based exclusively on the museum collection seen as the residue of multifaceted and evolving national memory. The exhibition included objects from the Middle Ages to present day and was organized to celebrate the centenary of regaining independence of Poland. The lecture will also point out to the future plans of the Museum and opening of its new branch in the building of a former modernist hotel from the 1960s. It will be dedicated to design and architecture, subjects largely absent in Polish museums, broadening thus the idea of what can be called the national heritage.
https://mnk.pl/exhibitions/heritage

Art historian, prof. dr hab. Andrzej Szczerski is director of the National Museum in Kraków and lecturer at the Institute of Art History of the Jagiellonian University. He also lectured at the Goethe University in Frankfurt am Main (2003) and at the University of St. Andrews in Great Britain (2004). Recepient of scholarship and research grants in Poland and abroad, including University of Oxford, Zentralinstitut für Kunstgeschichte in Munich, Universita per Stanieri in Perugia. Laureate of the City of Krakow Award (1996), the Awards of the Rector of the Jagiellonian University and in 2018, the annual Award of the Minister of Culture and National Heritage in the category of “Protection of cultural heritage”.
Author of publications on Polish and Central European art and architecture in 20th and 21st century including: “Modernizations. Art and Architecture in the New States of Central and Eastern Europe 1918–1939” (Łódź 2010); “Four Modernities. Texts on Polish Art and Architecture of the 20th Century” (Kraków 2015); Views of Albion. The Reception of British Art and Design in Central Europe” (1890–1918) (Oxford 2015), “Transformation. Art in Central and Eastern Europe after 1989” (Kraków 2018). Curator of exhibitions including “Symbolism in Poland and Britain” at Tate Britain in London in 2009, “Modernizations 1918–1939. The Future Perfect” at the Museum of Art in Łódź in 2010, “The Power of Fantasy. Modern and Contemporary Art from Poland” at the BOZAR Center for Fine Arts in Brussels in 2011, “Lviv 24th June 1937. City, architecture, modernism” at the Museum of Architecture in Wrocław (2016), “#heritage” at the National Museum in Krakow in 2017. Recently he curated exhibition “Young Poland. An Arts and Crafts Movement 1890-1918” in William Morris Gallery in London (2021-22).

Her lecture entitled Archiving Dance by the State: The Politics and the Practices presents a dance archiving process exemplified by the Batsheva Dance Company Archive Project, presenting its complexity and describing how its intention to rebuild an undocumented volume of dance history became a crossroad of tensions and interests.
This project was the trigger to an archiving enterprise at a national scale of the dance field in Israel – a cooperation between several institutions orchestrated by The Israel National Library. The actions of this project raise further practical issues of archiving dance, as well as essential challenges to redefining the Israeli dance field canon, and coping with the overarching question of who is in charge of a collective memory and what ideologies are involved.

Iris Lana has been an independent choreographer and theatre movement designer for nearly 20 years (1997-2015). During those years, she taught movement for actors and was the Head of the Movement Department in Beit-Zvi School of Theatre (1998-2011).
She holds a B. Mus from the Jerusalem Academy for Dance, earned her M.A. from the Interdisciplinary Arts Program at Tel-Aviv University and is currently working on her Ph.D. dissertation at Tel Aviv University.
Nowadays she is a lecturer of courses in dance theory: ‘Dance in Israel: Ideology, culture and Body’, ‘Readings in Contemporary European Dance’ and ‘History of Theatrical Dance’ (2012- ). She also teaches an online course on the ‘Dance in Israel’ in Rutgers University (2016- ), and holds a talk show platform (‘Points for Thought’) on contemporary dance discourse at the Kibbutzim College (2015- ).
Together with Prof. Rina Gluck, she co-founded and directed (2009-2012) the Oral History Project, documenting Israeli Dance from its early days.
This project holds 86 online interviews that provide a database for researchers and students.
Iris served as the Director of Batsheva Dance Company’s archive project (2012-2015). The project gathered archival material of the company and uploaded parts of it online. Nowadays (2016- ) she is also the Director of the Dance field in ‘The National Digital Collection: Architecture, Dance, Design and Theater’, a National Library of Israel project, in collaboration with the Judaica division at the Harvard University Library. The project is mapping, cataloguing and digitizing various Israeli dance archival collections.
Over the last couple of years, Iris has served as the head of the performing arts committee in the Culture and Art council at the State of Israel’s Lottery (the ’Pais’). She is also a member of the ‘International Exposure of the Israeli Dance’ committee in Suzanne Dellal centre in Tel Aviv.
She was a member of the scientific committee of translating dance books (co-directors: Gabi Aldor and Ran Brown), (2012-2018), and a co-Artistic Director of ‘Machol Chadash’, New Dance Festival in Hazira, Jerusalem (2012).
Nowadays she is editing a catalogue of dance archival collections in Israel and drawing-up plans for a podcast about the contemporary Israeli dance scene. From April 2020 she is the Executive Director of the cutting edge annual Diver Festival in Tel Aviv.

Title: What Value is there in the Meaning of Things? – Material Culture and the Performing Arts.

The Smithsonian National Museum of African American History and Culture’s music and performing arts collection encompasses over 400 years of creativity, culture, innovation, social protest and artistic expression from the time when the first enslaved Africans were brought to the Americas to the present.  The ways we engage with the performing arts is constantly evolving, as well as the way we document, preserve, and interpret its material culture, the tangible objects that are the physical evidence of its existence.  Material culture, along with the methodologies employed to study it, is commonly used by curators, scholars, and students in anthropology, archaeology, art history, folklore studies, and history. And the growing number of music exhibitions, museums, and historical sites, that are popping up in countries around the world and the increasing public interest in acquiring albums, photographs, instruments, clothing, and other music-related objects illustrate the historical, cultural, and educational value these collections hold for audiences worldwide.

In this lecture, Dr. Dwandalyn Reece will discuss her methodology of interpreting the history of African Americans in the performing arts through the lens of its material culture. Conceptualized around the idea that objects deepen our understanding of the ways the performing arts creating meaning in our daily lives.

Dwandalyn R. Reece is Curator of Music and Performing Arts at the Smithsonian Institution’s National Museum of African American History and Culture and curated the museum’s permanent exhibition, Musical Crossroads for which she received the Secretary’s Research Prize in 2017. Reece has collaborated with other SI units on such programs as the 2016 NMAAHC Grand Opening Festival, Freedom Sounds: A Community Celebration and the 2011 Folklife Festival program, Rhythm &Blues: Tell it Like It Is. She is chair of the SI pan-institutional group Smithsonian Music and is currently working on the NMAAHC and Smithsonian Folkways collaboration, The Smithsonian Anthology of Hip-Hop and Rap, and serving as co-curator of the Smithsonian Year of Music.